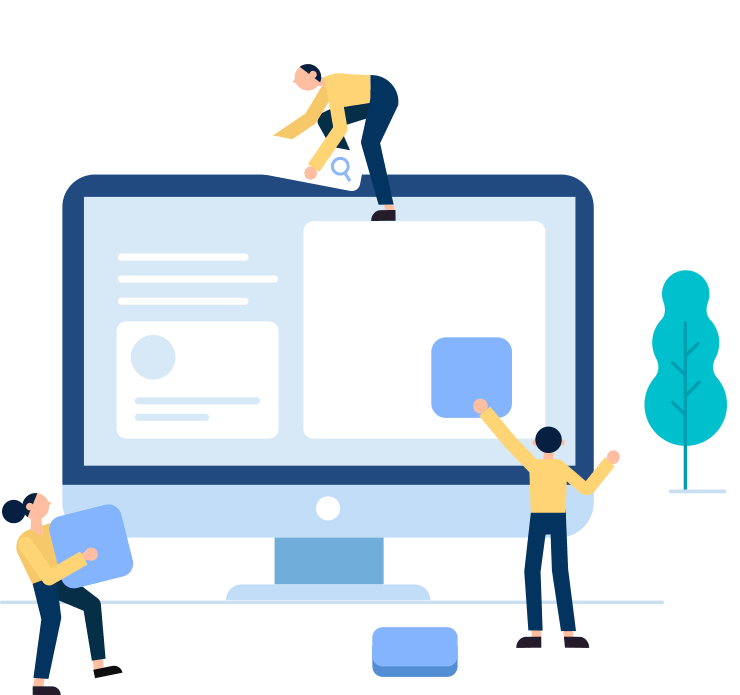 Cloud computing as a concept goes back all the way to the 1960s, when Joseph C R Licklider made a proposal to connect people and data from anywhere at any time.

The concept derived from the fact that as computer capacities kept growing with respect to data storage and processing, the owners found significant surplus capacities on their machines. The conclusion was: why not share this with others in need? The problem was: how to share it?

Once the internet became all-pervading and sophisticated, the problem was solved. The internet would be the medium through which those wished to could use the huge surplus capacities of large computer banks owned by others.

The Cloud then, is simply a collection of servers housed in massive complexes that are owned by some of the world’s largest corporations such as Microsoft, Amazon and Apple. So, Cloud Computing allows those, who cannot or who hesitate to afford the whole IT hardware paraphernalia, to conduct IT operations beyond the scope of their own systems.

Thus Cloud Computing has gained in popularity and has established itself as a way to conduct diverse operations. Depending on how complex such operations are, it offers a variety of service options such SaaS, IaaS, PaaS and so on.

SaaS which stands for Software as a Service is tailor-made for employment by schools and colleges conducting or planning distance learning measures. Sufficient for most Enterprise Resource Planning (ERP) exercises, SaaS is the way to go for any School ERP With Cloud based advantages accruing.

For schools, the core activity is imparting education to its pupils and the time honoured classroom method of doing so dominates. Not only is this on account of resistance to change but also due to its effectiveness as an interactive way to convey learning to large numbers of students.

Although computers have become standard tools of even school level education, Distance Learning has mostly been confined to extending the school’s reach to just a segment. Where teaching has become almost instinctive for the teacher, distance learning can be complicated for both mentor and pupil.

Meanwhile, the better institutions do develop Education Resources Packages (also ERP) and maintain them as hard copy or on computers. Thus far this is mostly confined to content and pedagogy.

But the advent of COVID has brought a sudden surge in need for distance learning.

School ERP With Cloud based computing have answers provided they have been properly designed. While designing special features can also be incorporated such as:

Finally, the vital point educational institutions must consider is that because School ERP packages that are Cloud based usually come with 24*7 support; they pretty nearly never breakdown.

COVID has ensured that Distance Learning has to become the new norm for all levels... 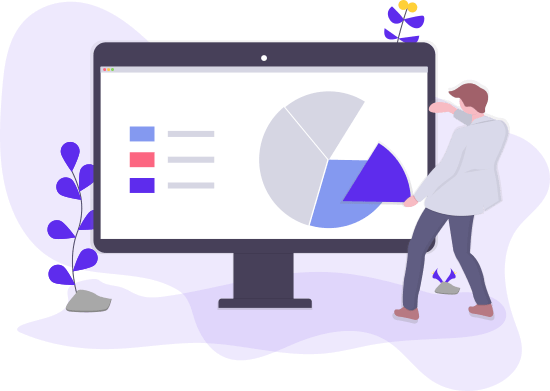 If education is to survive, with children unable to attend due to the reality of being ... 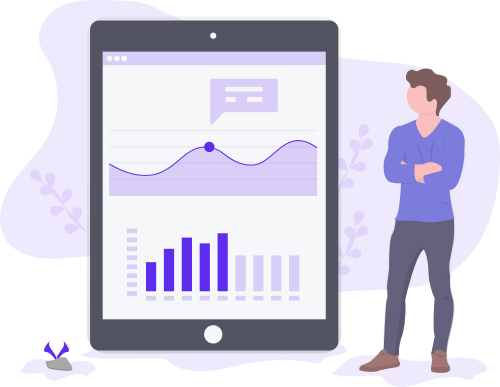 Although the acronym ERP stands for Enterprise Resource ...